How to improve your weak TV aerial signal 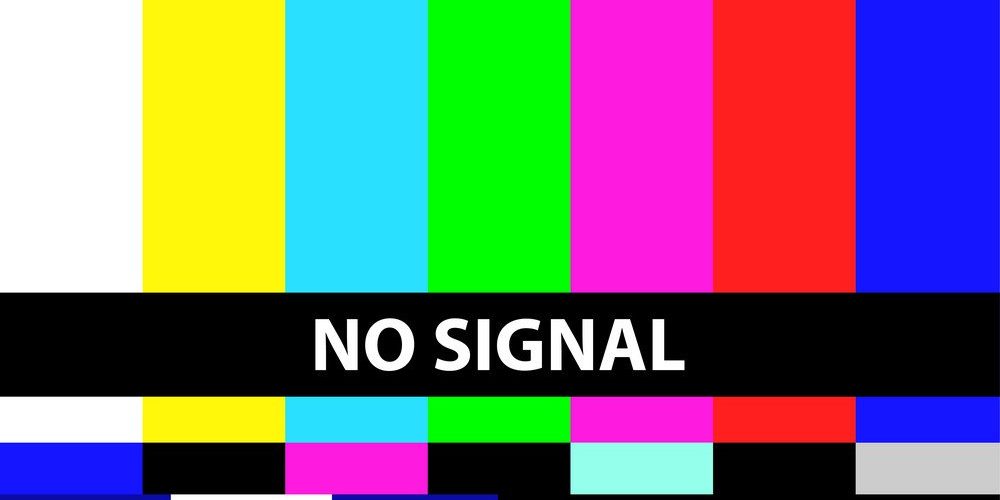 Fed up of weak signal problems, pixelating television screens and pop up reminders?

Quick tip – poor reception doesn’t always mean weak signal! It could be down to anything from interference and faulty equipment to even too strong a signal. So that being said, here’s how to improve aerial signal quality.

Install Your Aerial Outside

This seems like the most obvious solution, but installing your TV aerial outside, and up high, is likely to give you the best signal. TV aerials are almost always installed on chimneys, where possible, because it usually the highest point on your home. By installing a TV aerial on your chimney, you are clearing it from most likely obstructions, which is when a good signal can be received. Please also remember, as your TV aerial is receiving signal from a local transmitter usually on high ground, the better the line of sight the better the signal. Large buildings and trees can affect TV aerial signals. Also, if a transmitter is in clear view, then you’re pretty much guaranteed a good signal.

Install it even higher

As previously mentioned, installing your TV aerial up high helps a bunch. But did you know you can get different size masts, and usually the taller the mast, the better the signal. Typically, TV aerials will be installed on a 6-foot mast, but there are sizes available of up to 12 feet. It’s usually a good idea to get a taller mast if you live in a weak signal area or are running multiple TVs off one aerial. Tall aerials are otherwise known as ‘high gain aerials’, which work because they add more elements to the aerial boom, which improve the aerials overall performance, which improves the acceptance angle and the overall signal being received. High gain aerials, as well as being taller, are usually heavier and therefore the appropriate fixings need to be used by your installer to support the extra weight.

The importance of aligning

The alignment of your TV aerial can massively affect how well it works. Using an alignment tool or TV spectrum analyser (most professional TV aerial installers will have these), can help determine the amount of signal your television will receive. It is probably best to leave this one to a professional.

Installing a Masthead Amplifier will overcome cable and signal losses associated with the splitting of TV signals to multiple TVs, and you will get some benefit for where signals are weak from the aerial, though the amount of signal gain you can get from a masthead amplifier can vary greatly. We would recommend to install the masthead as close to the aerial as possible as this will carry as much of the signal through the system without becoming weak.

Be aware that the more times you split a TV signal, the more signal you will lose. This shouldn’t be an issue if you live in an area with strong or moderate signal areas and want to split it up to four ways, but if you live in a weak signal area and want to run several televisions, then you will have a problem with the splitter. Installing a distribution amplifier with multiple outputs and for multiple TV’s will not only allow you to retrieve lost signal, but will also help you to overcome signal loss.

Coaxial cables for TV aerials should be at least double screened and have a solid centre conductor. Stranded central conductors and low loss cables lose an excessive amount of signal down the cable, which could cause the TV signal to become weak. Ideally, Coaxial Cables should be all copper – copper braid, copper screen and copper centre conductors. Examples of good quality coaxial cables for TV aerials are WF100, CT100, PF100 and HD100.

A lot of the received signal can actually be lost in the wall-plates itself. If you have an unscreened wall-plate, the cables termination is exposed to damaging element that means excessive signal loss. Wall-plates with screening connections protects from outside interference penetrating the cables and also prevents leakage and water damage. As well as this, wall-plates make for a superior connection and are far less likely to break.

If your wall-plate has a thin and flimsy fly lead coming out of it, it needs replacing with a better quality one, as these can have huge insertion losses. Get in touch with us for more information on how you can install a better-quality fly lead.